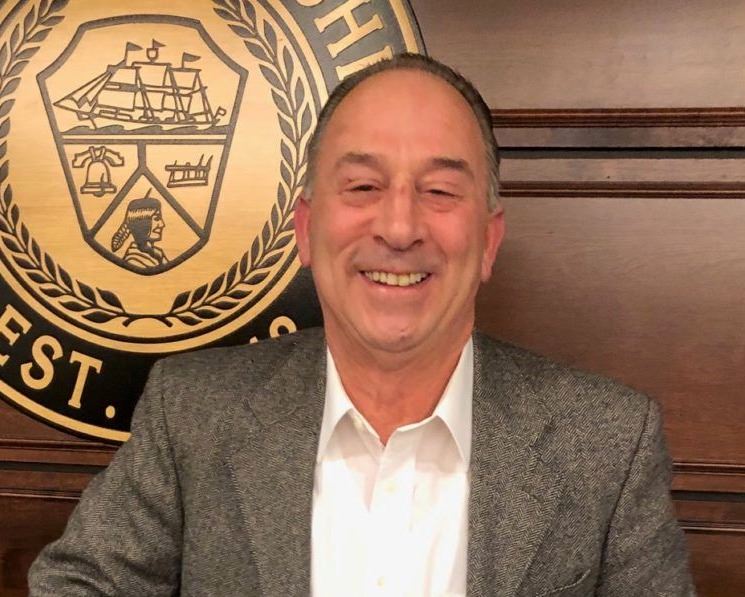 Deputy Mayor Mike Sachs is a life-long resident of Hazlet. A 1977 graduate of Raritan High School he was first elected to the Township Committee in 1997.  He has served as Mayor and Deputy Mayor during the following terms:

Mike Sachs has also served our community by volunteering on Hazlet’s Zoning Board, Planning Board (Chairman) and its Unified Land Use Board (Chairman 2018). Sachs and his wife Kathy have two children, Nicole and Cody.